Campus leaders are grappling with the effects of Trump’s immigration ban. Many are warning their students, staff and faculty about foreign travel and reinforcing their commitment to a global community of scholars. Here is a sampling of statements from higher education leaders: END_OF_DOCUMENT_TOKEN_TO_BE_REPLACED 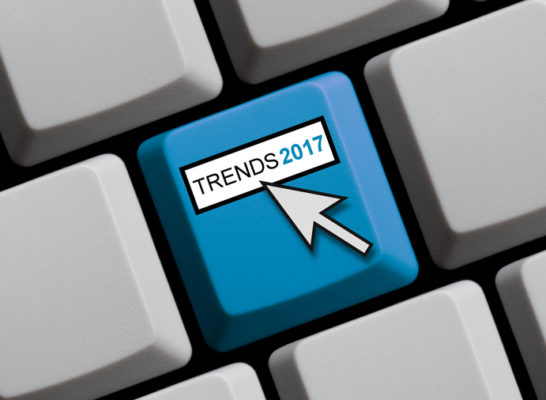 January is the time when we say good-bye to the previous 12 months and look ahead to the next ones. It’s clear that 2016 was an especially turbulent year for higher education. What’s on tap for 2017? Read our essay in Inside Higher Education on the top trends that college and university leaders should be prepared for in 2017.

The Washington Post writes about a new documentary film opening next week in DC titled “Starving the Beast: The Battle to Disrupt and Reform America’s Public Universities.”

This film should spark an interesting debate about the threat to public universities, and what to do about it. Public universities make key contributions that can’t be replicated elsewhere. Just for starters, they educate huge numbers of students compared with private institutions. Although most colleges and universities embrace a public mission in some fashion, these schools are uniquely dedicated to the wellbeing of their cities, states, region and the nation. Leaders across higher education–both public and private–are deeply concerned about the erosion in public investment and assaults on the mission of these very important institutions.

More information about the film, including the video trailer, can be found here. The film’s website also includes a thorough repository of relevant articles, documents and research on this topic.