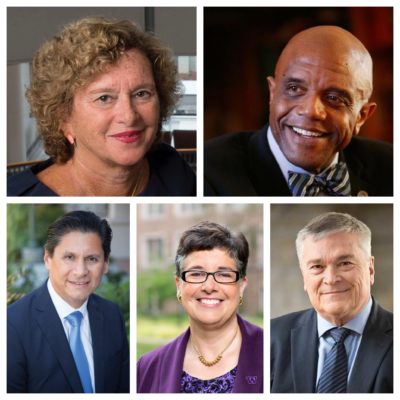 Julie and I carefully monitor trends in higher education media coverage, and we continue to be impressed with the way in which college and university leaders use their bully pulpits to address not only institutional and sector challenges but also issues of deep societal concern — in their own strong and authentic voices.