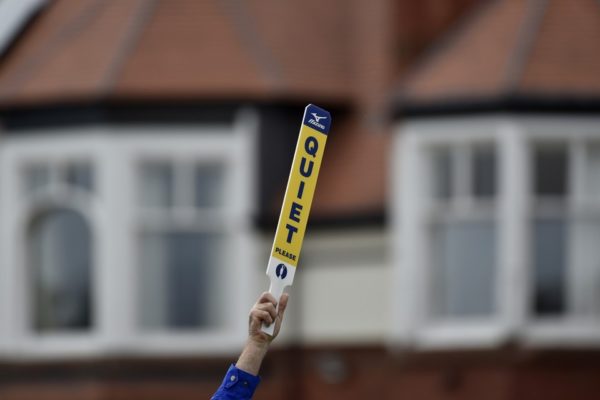 The Atlantic magazine ran a piece on March 2 with this provocative title: “Being Quiet Is Part of Being a Good CEO.” The story was about research by Hal Gregersen, executive director of MIT’s Leadership Center, who interviewed more than 200 senior business leaders to find out what makes them successful at transformational change.

Gregersen notes that leaders become increasingly isolated as they rise higher in the food chain. “The challenge becomes that once people move into leadership roles, they often spend too much time in offices and too little time out on the edge of their organizations where people are voicing legitimate, honest concerns about what’s working and what isn’t,” he said. “We fail to ask new questions when we stop being in different places around different people. When that stops happening, we’re crippled by lack of information.”

The rest of The Atlantic interview, along with Gregersen’s piece in The Harvard Business Review, “Bursting the CEO Bubble,” looks at ways to get past this “good news cocoon” to get valuable information that can change your perspective and point you in a smarter, more creative direction. One of those ways, quite simply, is knowing when to shut up and listen.

Our culture prizes nimble, fast-talking extroverts. But in my experience, some of the most powerful and effective leaders are those who raise listening to a high art form. These leaders listen for clues about what their stakeholders care about, what they’re proud of and what drives them crazy. (In a university this includes faculty, staff, students, parents, alumni, community members, and many others.) All of the intelligence gathered through productive listening can be used as ammunition to chart a bold course of action, challenge paralyzing assumptions, win support for changes, and ensure that people are invested in the organization’s mission and its forward path.

Listening can take many forms. The most direct is engaged and active listening with the people already in your network, guiding the discussion with sharp questions rather than pronouncing solutions. Challenging questions could include:

Another form of listening is to deliberately seek out people in your organization whom you don’t normally talk to and who sit at the nexus of networks and chatter. Some of them could be influencers, others could be cranky provocateurs. Whatever their status, a cup of coffee with no agenda but to ask probing questions and listen can yield all kinds of valuable information—and cement relationships and trust, in the bargain.

A third kind of listening is more structured. Do you hold focus groups with people whose opinion of your organization matters? Do you periodically survey or interview stakeholders such as parents, community leaders, or donors? Universities often think they don’t need to invest in stakeholder research—a disciplined form of listening—but they lack, more often than not, critical information that would make their decisions smarter and open up their eyes to new possibilities.